Outdoor Billboards : The Medium Filipinos Can't Do Without

Early photographs of Old Manila (circa 1910 and onwards) show that apart from the signboards posted above establishments in Sta. Cruz and Binondo, buildings were mounted with billboard signs of products which were not directly sold within the premises.  This is solid proof in the belief that even as early as the turn of the century, businesses then knew how to employ a means of marketing communication which hit the Filipino consumers where they were at – out-of-home.

There is no doubt that Filipinos are attracted to messages conveyed visually rather than auditory.  From the moment we step out of our homes and encounter that stapled sign on the electric post offering the services of a plumber or the house mover with his own truck, to the more sophisticated LED screens we see on EDSA and the newfangled touch screen directories at the mall, outdoor advertising or out-of-home media as it is more known among marketers these days is surely here to stay.

There used to be a point in the past wherein outdoor advertising or OOH media was not included in the usual mix of media recommendations of media planners who often skewed their clients budgets towards the media triumvirate of TV, radio, and print.  All of that has changed as the consumers have become more mobile and spend most of their waking hours away from home.  In fact, only 14% of the urban population stay at home all day.

While OOH media only garners 11 to 13% of the total budgets spent on advertising media (depending on who’s counting), it is still amazing to note that OOH has made its way up to being the second top awareness builder for brands next to television.  This is where the dissonance comes in.  If OOH is the second top awareness builder for brands among the media choices, why isn’t it gaining in terms of media adspend to outpace print or radio?

There are quick assumptions in answering that question.  Looking around in other markets whether in the region or globally, seldom do we find OOH media spend exceeding the level of 20% of the total adspend in media.  However, one of the most pressing issues for OOH in the local arena is the validation by way of research and metrics for OOH media.  Yes, there are dipstick surveys which show that outdoor advertising indeed drives purchase.  Such kind of news provides some relief to the brand managers who have invested much in outdoor advertising.  However, there is a need for more information to validate items such as the correct selection of OOH media, or the value of a particular location or site.  After all, not all OOH media is synonymous to spectacular billboard in Guadalupe.

A good example of these types of information would be the revelation in the OOH media research that billboards parallel to the road may be equally effective at lesser cost than a billboard facing a motorist head-on or a passenger in the front seat.  Or that the product category which could best benefit from an OOH media campaign are restaurants.

For this hurdle to be addressed, the industry itself has to come together and decide once and for all to foot the bill for the necessary metrics.  As was done in the more developed markets, the OOH media industry was catapulted into a preferable position among its media peers when it had its own numbers available to back up the investments of clients.

Thankfully, the Outdoor Advertising Association of the Philippines has been able to buy the outdoor advertising industry more time to continue business as usual until clearer laws are created concerning out-of-home media.  Until then, there will be a need for more information needed to debunk the usual myths in OOH media which lead to errant selection of OOH such as the knee-jerk reaction by brands to be on EDSA Guadalupe, or that bigger-is-better, or even that electronic billboards are more attractive than the usual flat panel tarpaulins.

Surely, OOH has come a long way from where it started at the turn of the century.  And while it will remain on the rooftops of buildings for a long time, it still needs that major breakthrough from being held at bay to that meager 11 to 13% of the total adspend.    As it is, we can see it all around.  The persisting problem of daily motor traffic, the mobility of the consumer,  the natural incidence of OOH media as a function of travelling, all these are actually a good sign (pun intended) for the next fifty years. 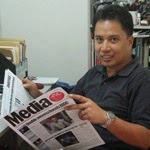 Lloyd Tronco is a Certified Digital Marketer and Out-Of-Home Media Strategist.  His experience in OOH Media spans being a vendor for OOH in the Visayas and Mindanao as well as being one of the pioneer OOH Media Strategists in the Philippines at the turn of the millenium. 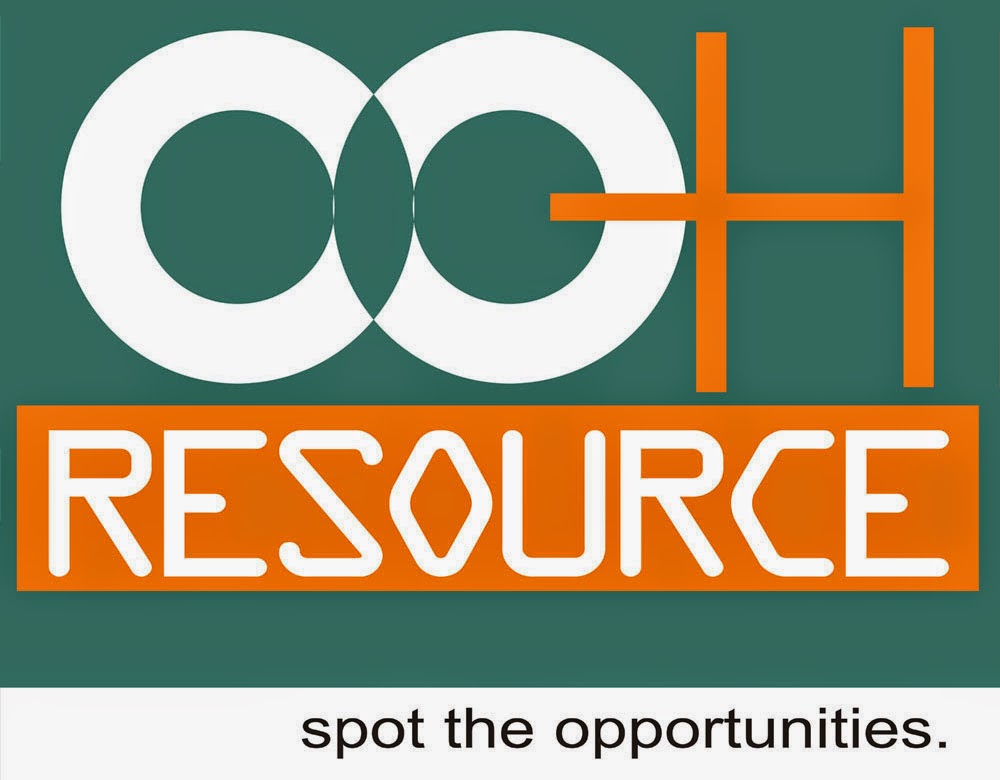 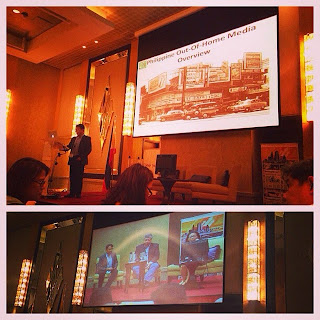