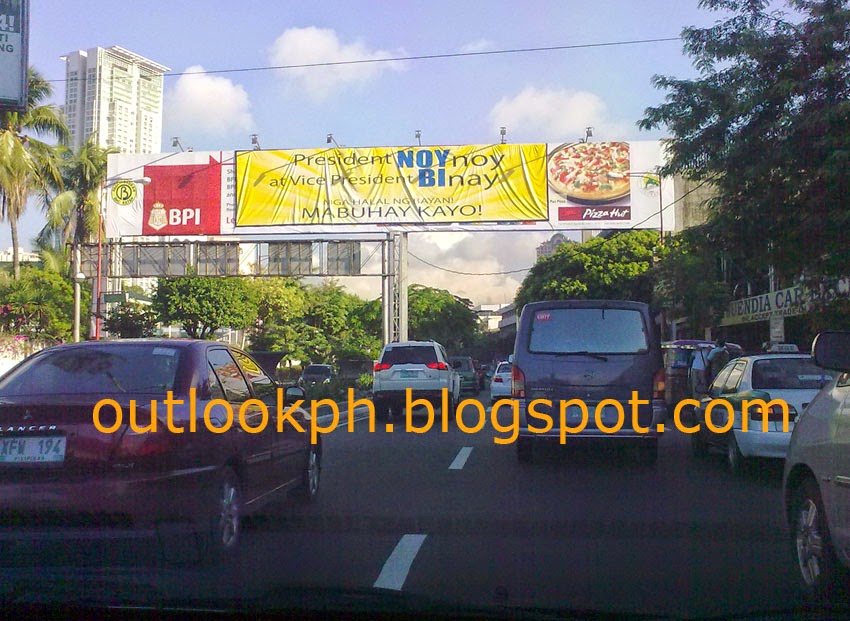 The newly-enacted Billboard and Signage Ordinance of Makati has taken effect last Monday, June 30, and the city government will be evaluating all existing and proposed non-mobile billboards and signage in the city according to its provisions and guidelines on dimensions, height, illumination and location, among others.

“The new Billboard and Signage Ordinance of Makati will be strictly enforced by the city government primarily to ensure public safety. It is also intended to address concerns about visual blight and clutter and improve the city skyline and its environment,” Binay said.

The mayor, however, clarified that the moratorium on the construction and installation of new billboards in the city, declared by City Ordinance No. 2004-A-028, still remains in effect until it is lifted through the enactment of a separate ordinance.

Binay said the new ordinance sets specific billboard dimensions and spacing between billboards at designated locations identified in the Billboard Location Map, which are classified as Area 1 (along Major Roads), Area 2 (along Secondary Roads), and Area 3 (Special Development Zones).

Billboards or electronic displays in Area 1 must comply with the maximum allowable surface or display area in proportion to the width of the road.  Billboards along roads more than 45 meters wide (147.6 feet) shall have a maximum surface area of 162 square meters (1,743.8 square feet); for road width from 20 to 45 meters (65.6 to 147.6 feet), maximum surface area shall be 81 square meters (871.9 square feet); for roads less than 20 meters wide .  Also in Area 1, a freestanding billboard or electronic display must not exceed 22.5 meters (73.8 feet) in height, which is to be measured from the average elevation of the surface of the natural ground or existing sidewalk or carriageway level (whichever is higher), up to the highest point of the billboard or any of its components.

In its report to the mayor, the Zoning Administration Division of the Urban Development Department (ZAD-UDD) has now prioritized the updating of its inventory of current billboards or electronic displays in the city.  Inspection teams are being deployed to conduct ocular inspections of existing billboards and check their conformity to the new guidelines, starting with major thoroughfares like EDSA and South Superhighway.  The results of the evaluations will be the basis for the preparation of notifications to concerned billboard owners and advertisers.

Billboard owners and advertisers with existing materials in the city are also being urged to volunteer for evaluation and submit pertinent documents to ZAD.  They may submit the current building permit, approved plan, picture of the billboard, and complete address at the ZAD office at 2/F, old City Hall building along J.P. Rizal St., Poblacion, Makati.

Illegal and non-compliant billboards that will be identified during the inspections, on the other hand, will be recommended by the zoning office to the Office of the Building Official for dismantling.

Last year, public hearings were held by the city government to present the Billboards and Signage Masterplan to stakeholders, who were also allowed to submit their proposals for consideration and inclusion in the masterplan.

The public may access the full text of the ordinance via the official website of the Makati city government, www.makati.gov.ph. It can be found among downloadable documents in the subheading “Publications” under “The City” in the homepage.