An EDSA Billboard To Honor The Gilas Team 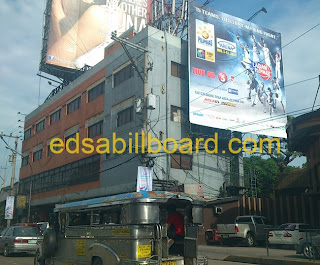 LABAN PILIPINAS exclaimed the EDSA billboard located along the stretch between Taft Avenue and Roxas Boulevard.  At the top of the billboard is the line, "15 Teams.  1 History Making Event."

After last night's valiant effort of the Gilas Pilipinas team to win the gold in the 2013 Manila FIBA Asia Men’s Basketball Championship, we salute the team for all it's given for country.

Catch a glimpse of the EDSA billboard on your way to SM MOA Arena.